EXCLUSIVE: The testimony of a woman fighting in Ukraine: I don’t hate all Russians. I simply feel sorry for those who champion this horror | VIDEO

30,000 Ukrainian women are fighting on the battlefield, guns in their hands, against the Russians that invaded Ukraine. Many left their children at home, in unsafe conditions, or abroad, and have been on the front lines of the war for three months now.

PressHUB discussed, with Elisabeth Pulvas’ support, a young woman from Ukraine that took refuge in Bucharest, with one of the women-soldiers that fight against the Russians. The conversation took place over the phone. She didn’t want to reveal her identity or whereabouts, for her own safety. The battlefield is constantly evolving and the risks are high.

“Mom, are you going to kill the dragon with missiles?” Episode 3 about Ukraine: Women at War

The young woman has been part of the Ukrainian army since she was 16 years old. She narrated for PressHUB that she studied for five years at the most important military institute in Kyiv.

However, the war takes by surprise even a career soldier. At least on a psychological level, there are many things that are difficult to accept and to get used to.

“For me, the separation from the family is the most baffling moment. And the eyes of the boys and girls who lived the loss of their loved ones, who survived the bombing and escaped, but they saw death with their own eyes. These are the most difficult and powerful emotions. Because I work with these people and I try to restore their moral and psychological condition”, shared the young woman on the front.

“There are no safe places in our country”

She is not alone in the Ukrainian army. Her husband is in the army as well, and he is on several secret missions.

“My husband is now unofficially in the armed forces, so to speak. He was in the military till 4 years ago, when he resigned, but came back when war broke out. I can’t reveal more specific information, but he performs a dangerous and important job.”

Both spouses being in the military poses a big problem.

“Our child is now with my husband’s parents, in a more or less secured place, so I have peace of mind for his life and health. On the other hand, there are no safe places in our country and missiles could hit everywhere.

And of course, being away from him, and what he thinks, I can’t imagine what’s going on in his head. I know that he will need to work with a psychologist after we win the war.”

“Mom, are you going to kill the dragon with missiles?”

The most difficult thing for the young woman soldier was to explain to her child why she had to leave and why she had to hide. And, most important, why do missiles fall over their city and their home.

“For children, in general, you need to explain such events in a playful way.

I told him, because my husband couldn’t talk for a long time, that we were attacked by an evil dragon, and his father and I have to defeat the beast, and when we will win, we’ll come back to him and take him home.

And now, when he saw the missiles, he was talking with such emotions, because the missiles flew there – it was the evil dragon that fired the missiles”, the young woman remembered.

“Mom, you will kill the dragon with missiles and will come back for me, aren’t you?” the child asked over the phone.

Those conversations break the heart of the woman’s mother, the little one’s grandmother who takes care of him.

Some Russian soldiers don’t understand what is happening

The young woman fights with the Russian soldiers and says that she doesn’t believe the statement that they are demoralized and that is the reason they fight so poorly in Ukraine.

“It is impossible to be so sure about their state of mind. But I can say that some of the soldiers do understand what is happening and reply appropriately. Now they have two options: either to stay as corpses in Ukraine, or to go back alive and say they refuse to accomplish their mission.

Propaganda works very well in Russia. They have very good specialists in this field. That’s why such people are like zombies there. And if you learned from childhood that you have no choice, that everything is decided for you and this is it – and there is no other way, then of course persons lose the ability to think by themselves.

There are not many conscious Russians who do not support the war and are not afraid to express their opinion, but they exist” told the woman to PressHUB.

“I am grateful to those who aren’t silent”

The young woman said that the Russian soldiers are somehow forced to fight till the end, because otherwise they have to face hostility when they go back home. Just like any other Russian citizen who would openly oppose the war.

“They become, as we can see, outlawed in their own country, because no one there has the right to express their opinion, they only have the right to “tell” what it is allowed to say. As for the moral and psychological condition, I don’t know if we can even talk about the existence of any morality, or about a healthy mental state when it comes to people who do this to our country, to our folks”.

Even so, says the young woman, she does not hate the Russians. Or at least not all Russians. But she feels sorry for those who although connected to people in Ukraine, believe Putin’s version.

“I don’t hate them. I feel sorry for them. I am grateful to those who aren’t silent, who are doing something to end this war. I believe that even a few words spoken to the public, on social networks, in support of our country, are a huge contribution. People spread the information and people consider it.

Whether someone believes it or not, this is another question. I even had a friend from Russia who started to tell me that we shouldn’t blame the whole nation for the invasion. By any means, I don’t do that.

Nevertheless, she did not say a word in support of my country and never asked me how am I down here, knowing that I am in the army. I explained to her how I feel, my feelings about her nation. I don’t hate all Russians. But for those who support all this horror, of course I feel pain, despair and pity, for they are soulless people.” 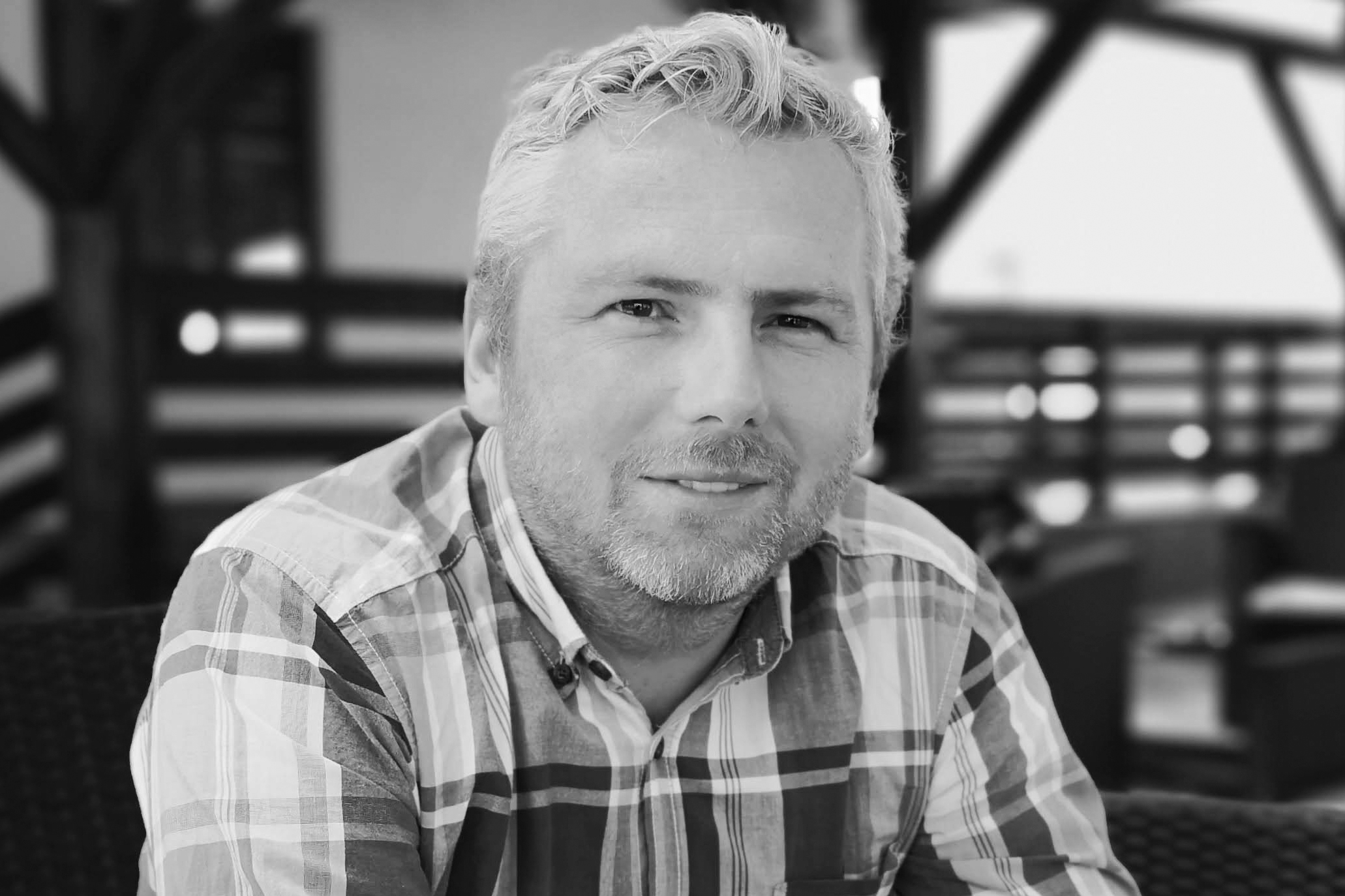