Harassment of the media through the judiciary. PressHUB, summoned to court by an NGO under investigation

PressHUB is being sued for revealing the maneuvers of an NGO that for the past 7 years has been claiming the ownership and management of a center dedicated to victims of human trafficking.

A project circulated for at least seven years in the public space promised the initiation of a center for the protection and recovery of victims of human trafficking in Timiș County.

The money came constantly and generously to the WorldTeach Romania Association, led by Beniamin Lup, mainly from the USA, but the Butterfly Sanctuary project became a well-guarded secret by the Romanian organization, but also by Uncaged, the funding organization overseas, led by Kim Grosshans Westfall.

In the middle of this convoluted picture, lie incredible numbers and a lot of money.

PressHUB revealed in March this year how Beniamin Lup promised the center as early as 2015, but until 2019 no relevant information about the project came.

A trip to the site in 2022 by PressHUB reporters showed that, in fact, nothing happened. In the place where the center should work, there is a barrier.

Instead of following through on what he had promised, Beniamin Lup and the WorldTeach Romania Association chose another way: to put pressure on PressHUB to stop the investigation.

The actions started from the moment when the journalists contacted Beniamin Lup to ask him for information and to give him the opportunity to present his position.

In February, Beniamin Lup tried in several ways (e-mails, phone messages, video posts on Facebook) to stop the publication of the investigation, to intimidate and discredit the journalists who carried out the investigation and to attack experienced organizations in combating human trafficking cited in the investigation.

Despite his pressure, PressHUB published the well-documented investigation of the Butterfly Sanctuary. However, Beniamin Lup continued to pressure PressHub by issuing a notice demanding that the investigation be removed from the site, and then by suing PressHUB and the organization that owns the domain.

The action in court is limited to generically mentioning violations of some civil rights, bizarrely emphasizing that in such litigation the burden of proof should be reversed, the defendants being the ones who must prove each fact indicated in the content of the article that stands at the basis of the legal action.

The suing of PressHub, a local press network of over 30 newsrooms and freelancers, is a form of harassment designed to affect press freedom and the independence of investigative journalists. 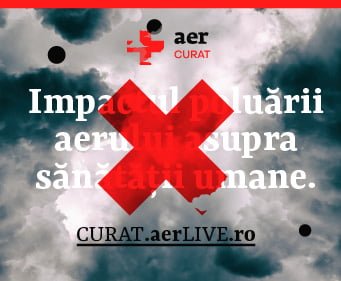 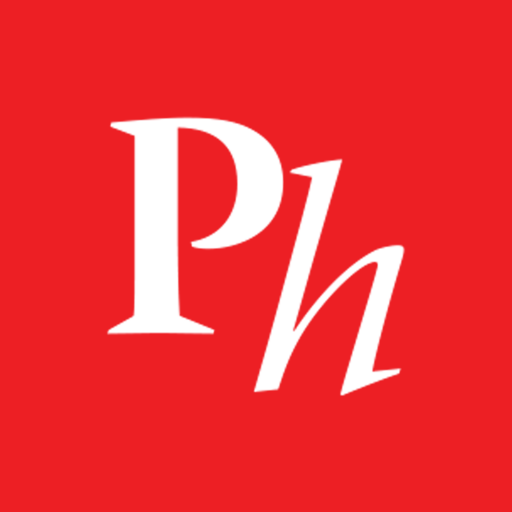